Tony  Coletta, chef at the Coal Baron Restaurant on Route 40 east, is a man who has learned his tradethe hard way Coletta, 52, of Hopwood, began 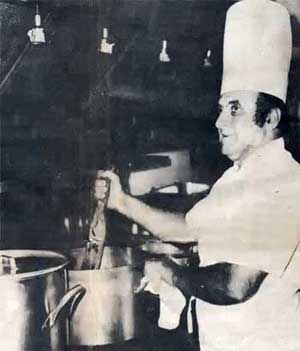 his training in  his native Italywhen hewas just 20  years old.  In 1943,  at the  age of 23, he as  already  prepar- ing meals  at  the American Embassy  in  Rome. The American ambassador at the time,he remembers proudly, was Mario Taylor. After  spending   some  time on the embassy staf , Tony worked in several private residences, then in 1949 he got himself  assigned  to  the Ita- lian  embassy  in  Havana, Cuba.  He stayed  in Cuba for  six years, whe 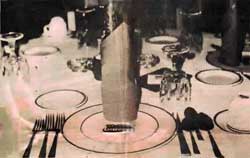 n he moved to the United States. His ncle own-ed a restaurant Pittsburgh called,  strangely enough,  "Frenchys." Tony took over as chef at the restaurant in 1955. He later moved on to other  positions  in the Pittsburgh  area  as  well as New York-City.  Tony settled in Uniontown in 1961,

when he became  head chef at the 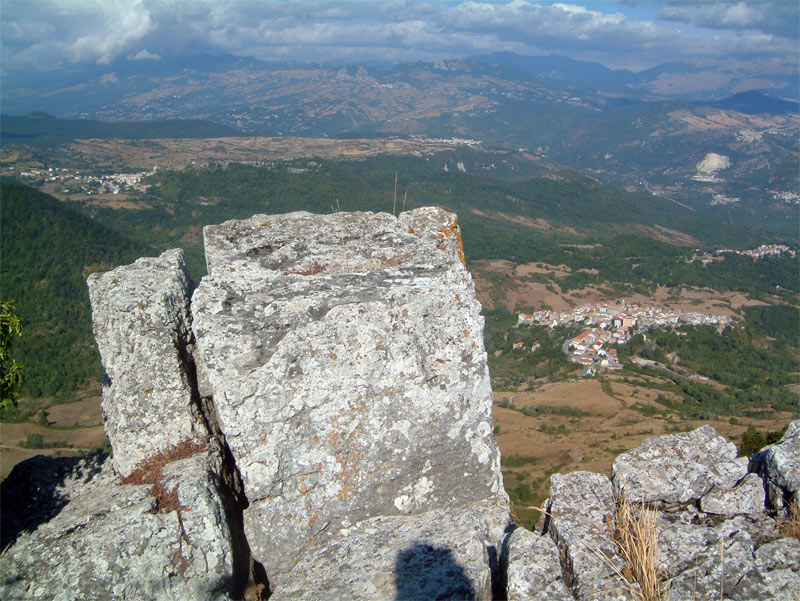 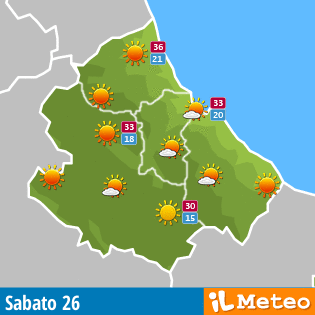